I forget what it was that first caught my eye when I ‘discovered’ Madelaine’s Kitchen in Midhurst.

But if I remember it was cold and wet and despite there being no indoor seating I had to order not one but two of their very tempting pies on offer to takeaway with me.

Whatever version of the tale is told, the Stargazy Pie story is a story about Mousehole, the ship Inn and the village community. 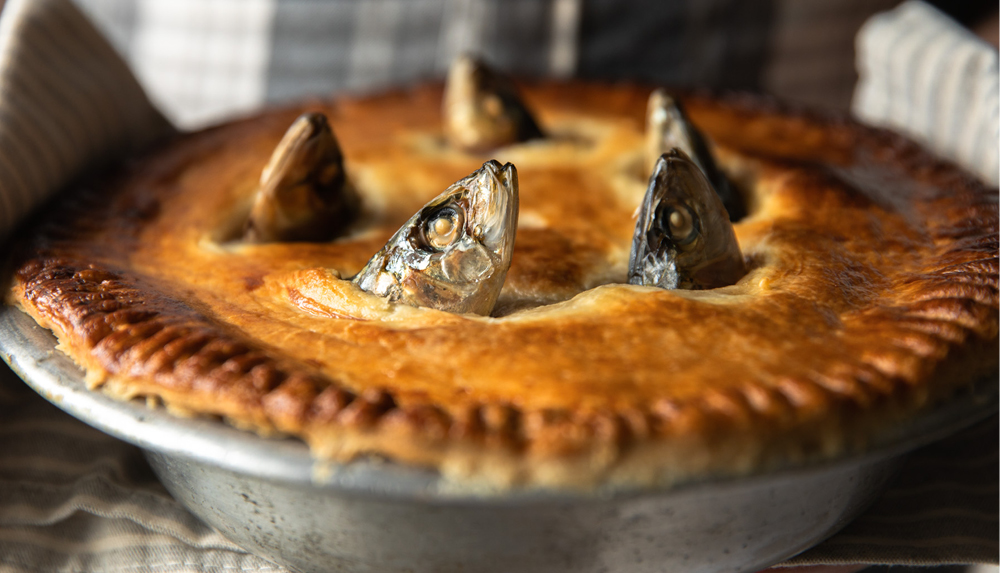 An odd-looking, if not slightly intimidating creation. The cold fishy stare of the pilchard heads that poke through the shortcrust lid. Their bodies, meanwhile, are tucked under the pastry; a white sauce envelopes them. Salty and formidably traditional, it’s seasoned with coarse pepper and parsley.

I did a search for a traditional breakfast fry-up which took me to Mumms in Southsea. But it was the carrot cake which caught my eye. 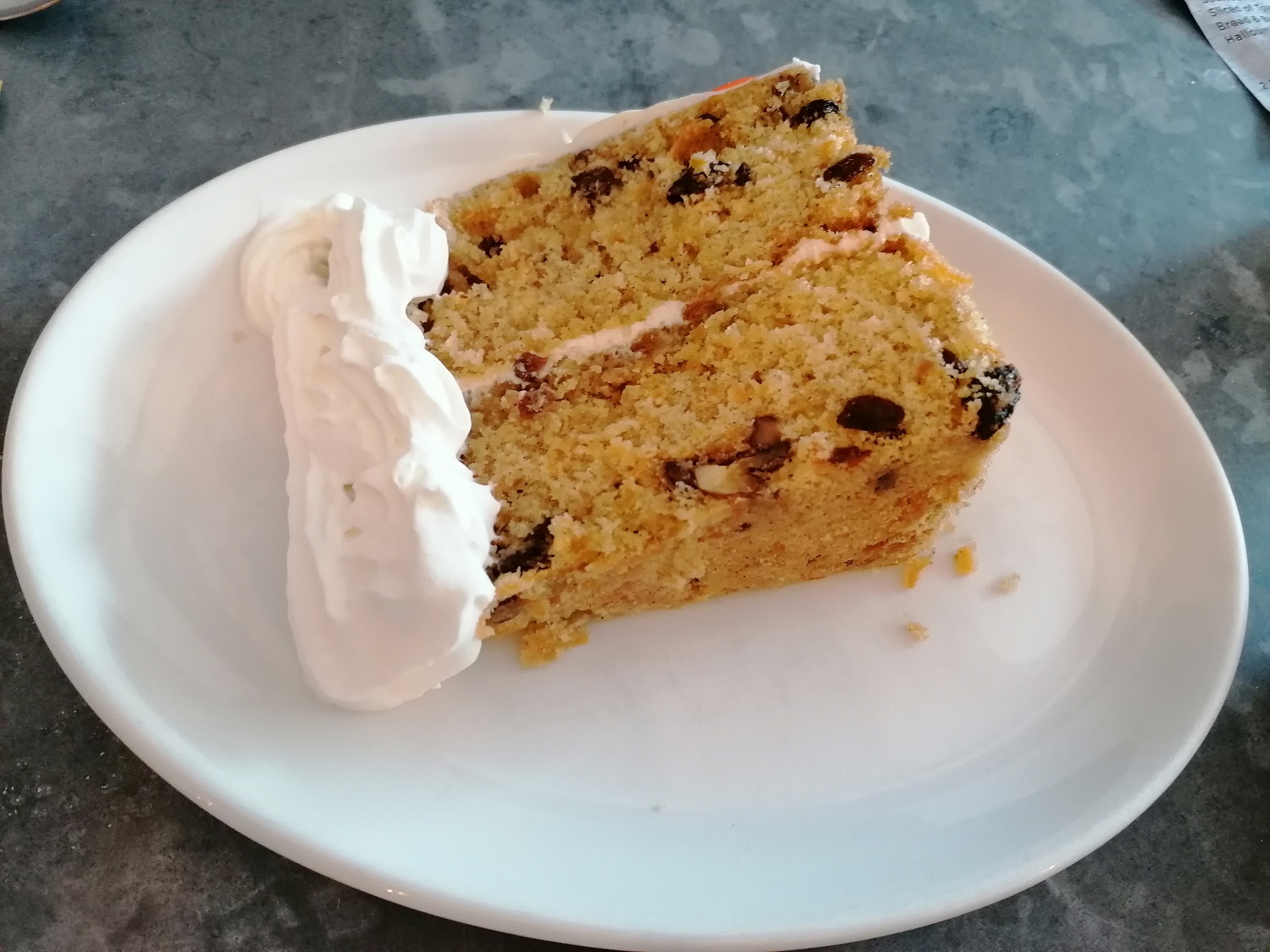 I wouldn’t normally order it with a traditional builders breakfast. But this cake was all wrong. The wrong colour and it had that unmistakeable homemade look to it. It didn’t disappoint. 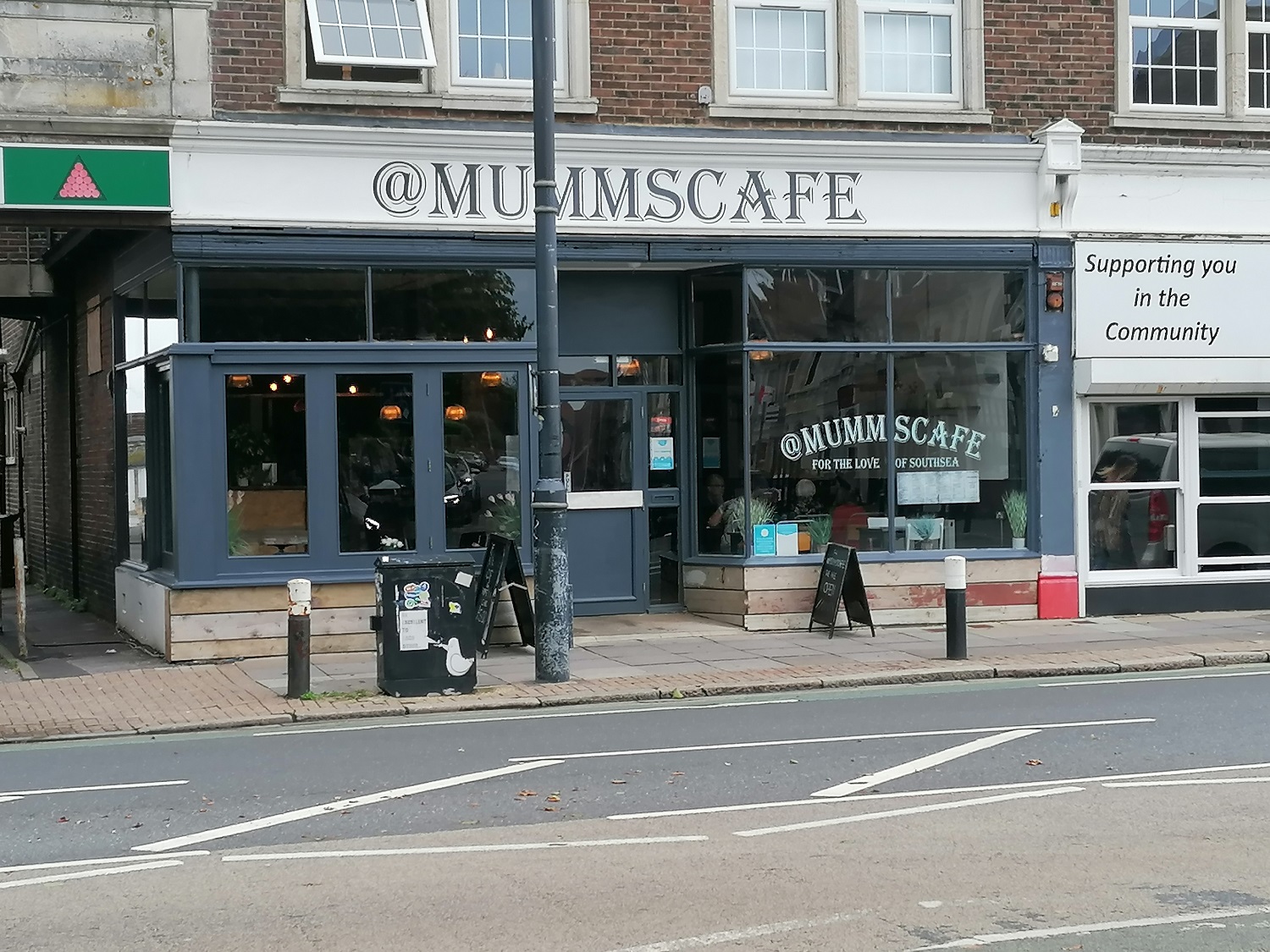 Next time forget the full English fry-up. I will settle for a slice of cake and coffee. 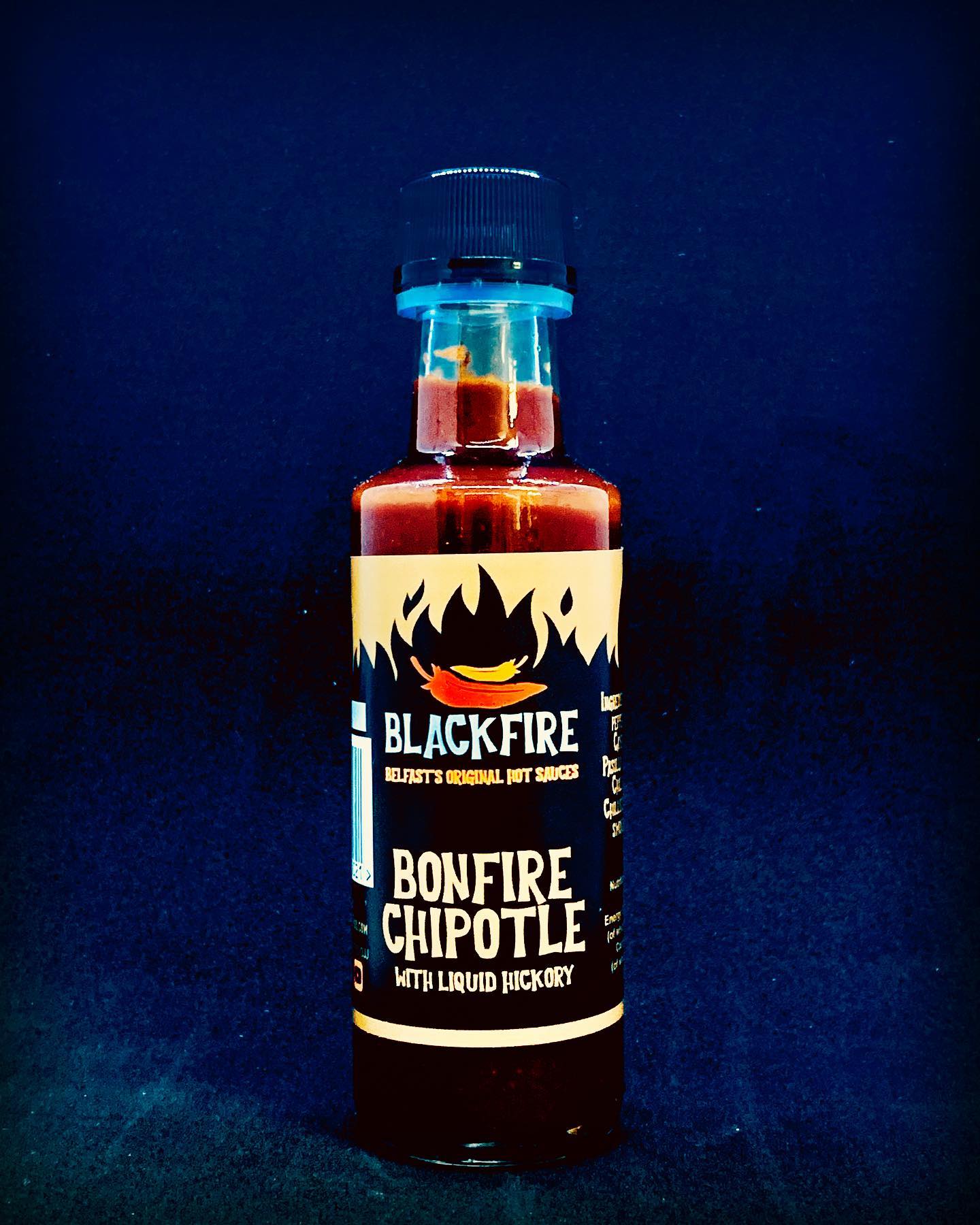 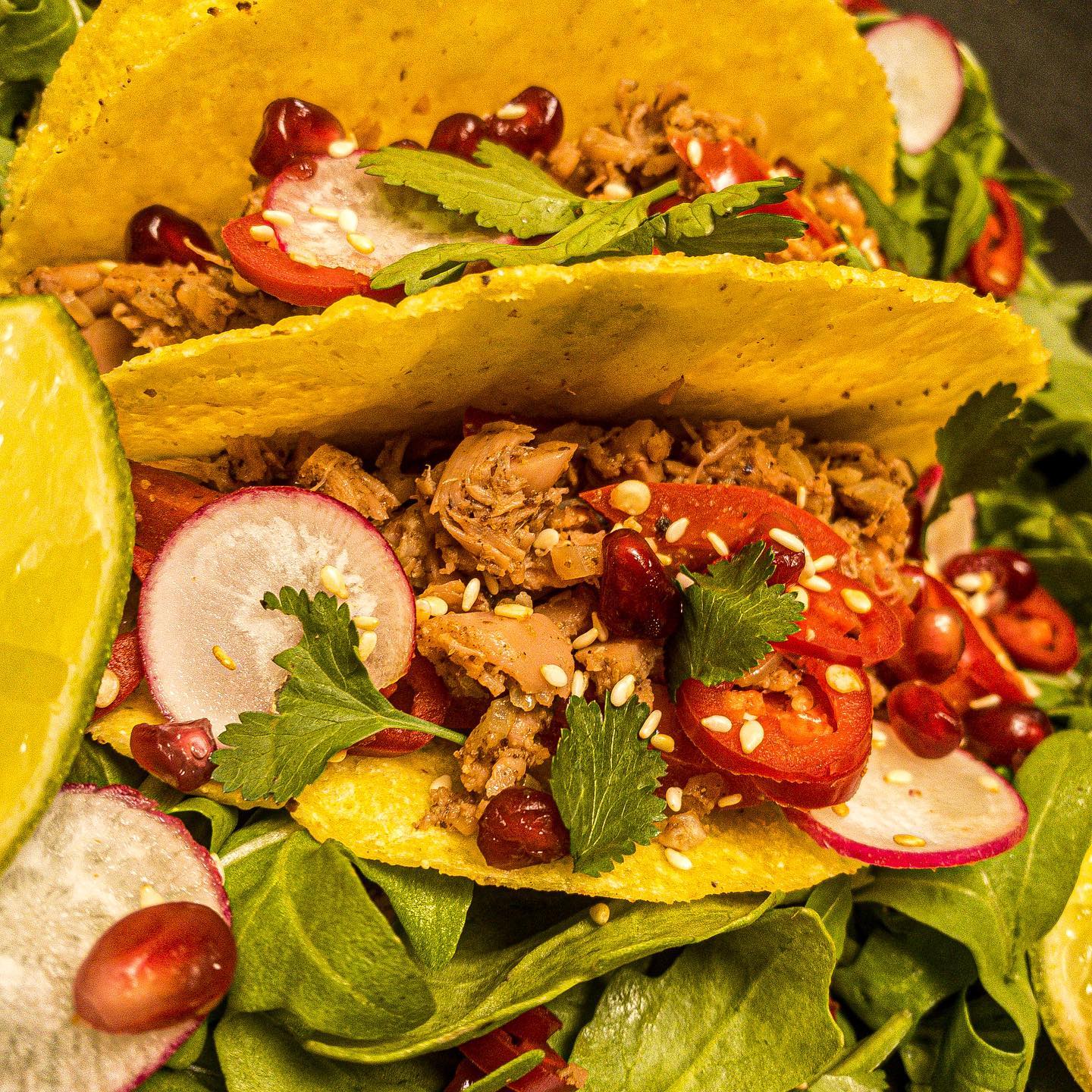 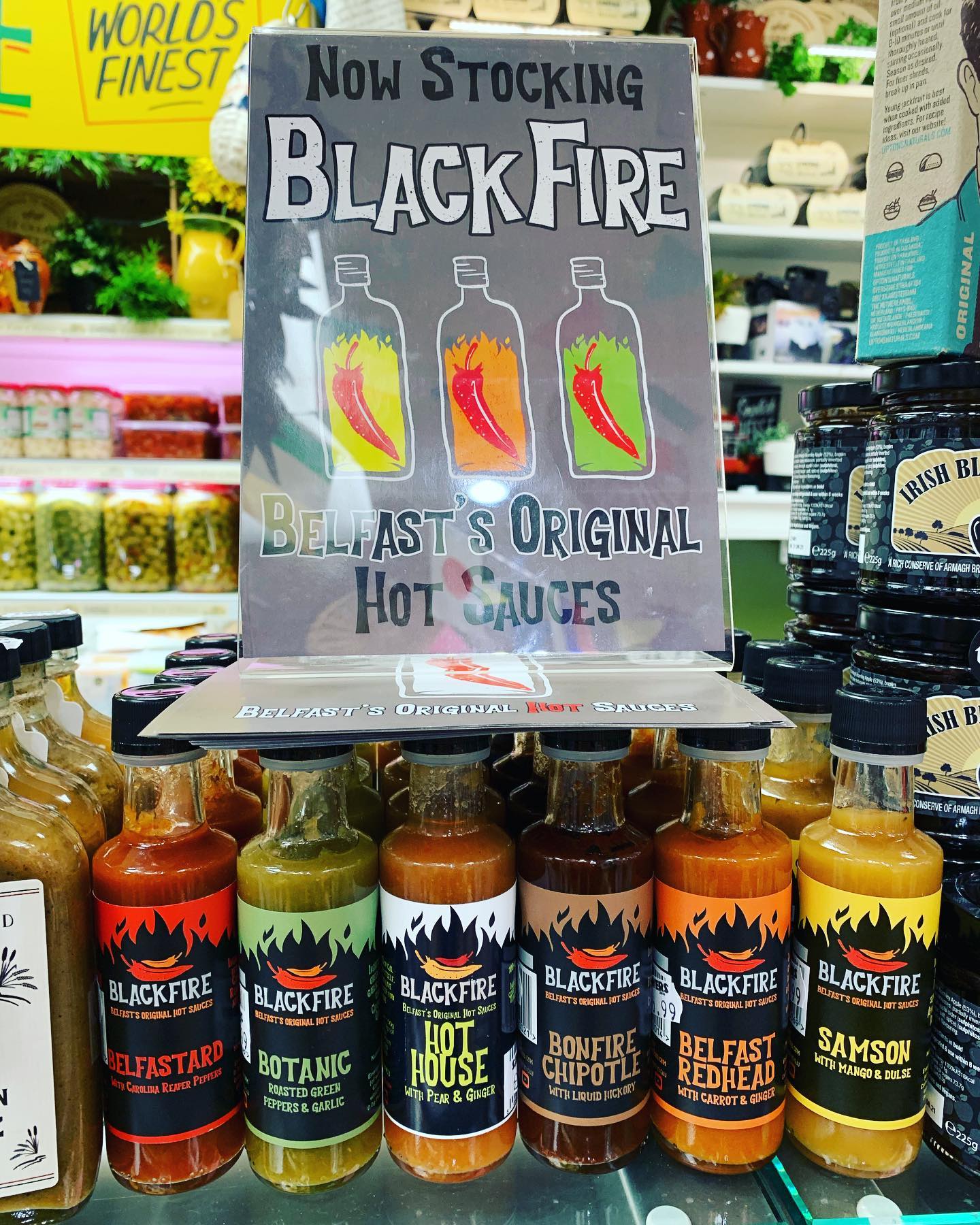 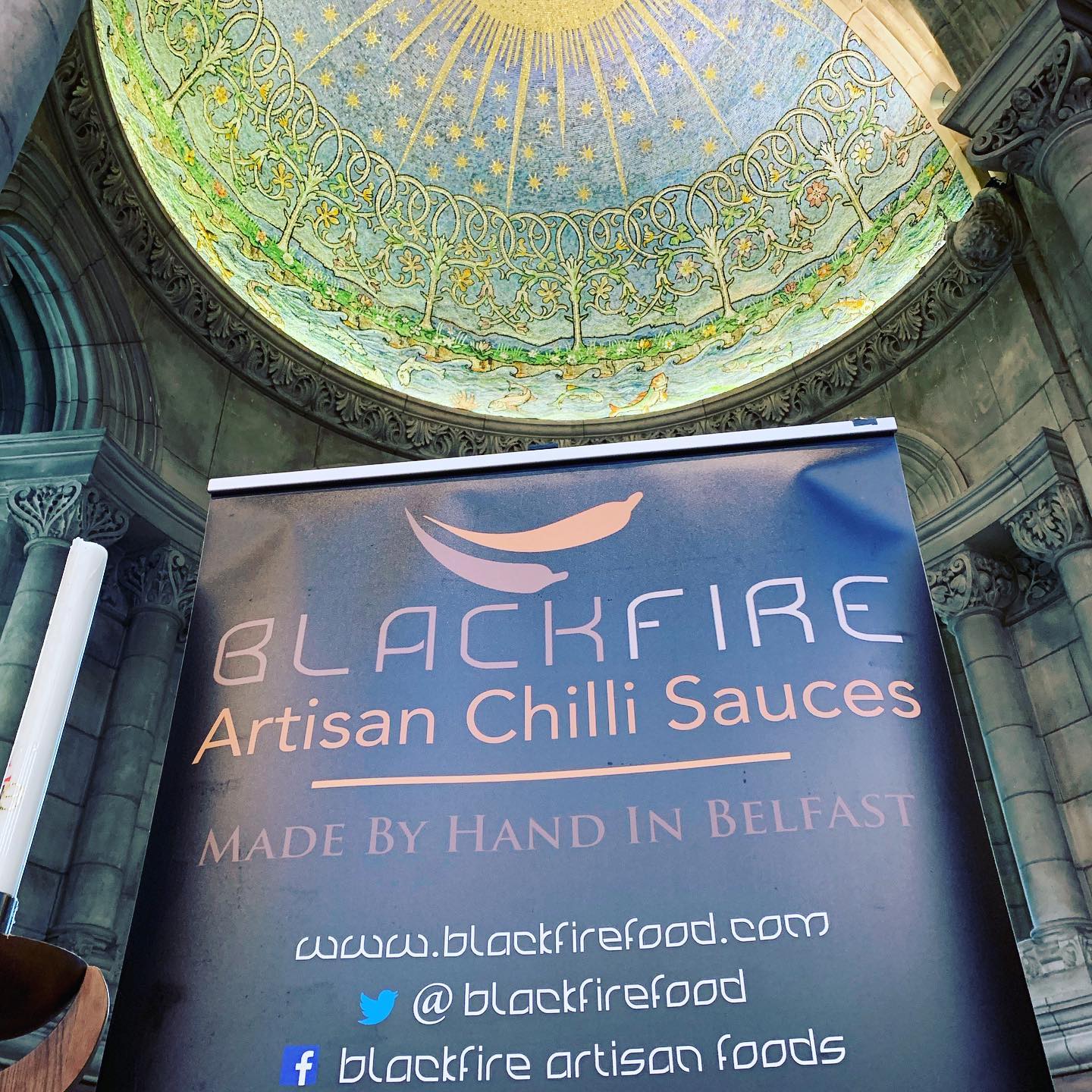 The Sussex Larder is a traditional craft and family butcher offering a wide selection of gourmet sausages in addition to their Long Man Brewery signature sausage. Pork blended with seasonings and Sussex Best Bitter with Kentish hops.

Food curing has been practiced for thousands of years. Originally to preserve and store meat, fish and vegetables but also to prevent disease. 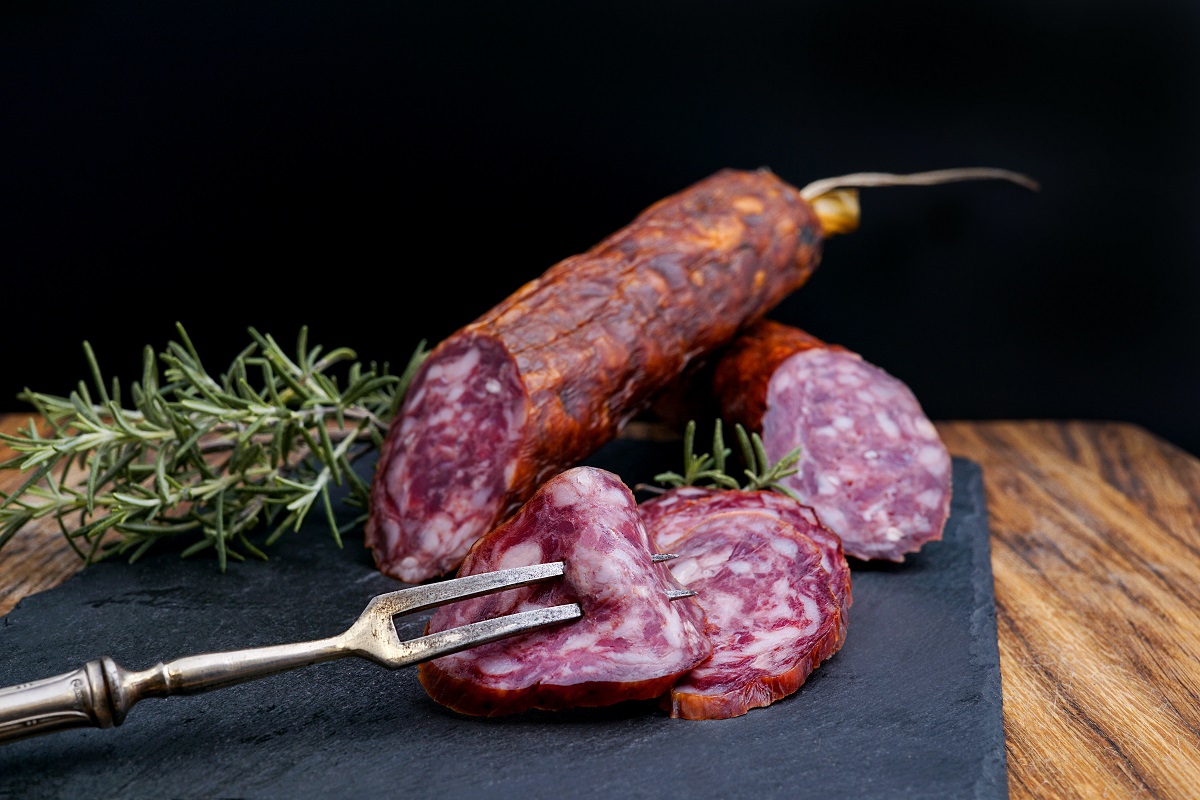 Whereas today it is more about taste, experience and the value of traditional artisan foods and food making. Whilst parma ham and some authentic Spanish chorizo and Italian salamis are still cured with salt, more often a mixture of salt and potassium nitrate and sodium nitrite are used for curing. 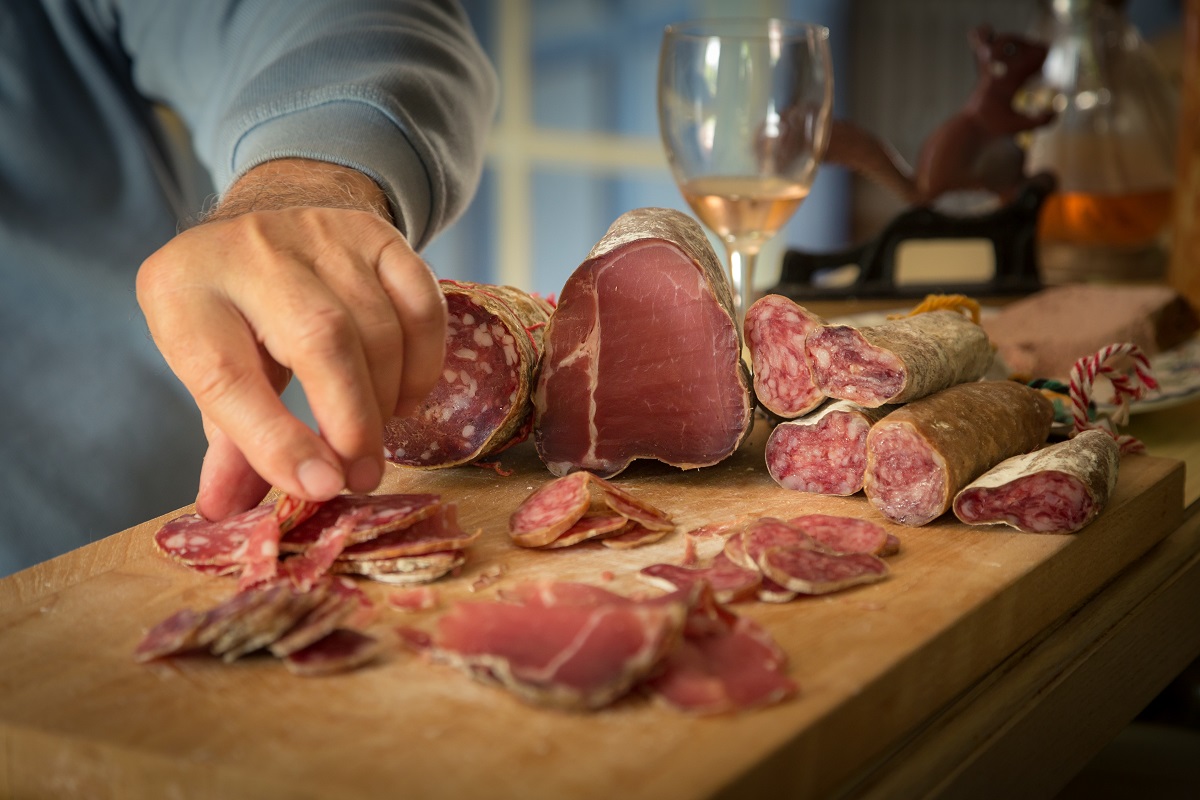 The Hampshire Salami Company is an artisan maker of Salumi.

The Italian collective for salami and cured meats. All their products are based on Italian recipes, which have been developed over many hundreds of years. They cure it, they sell it, they eat it, teach it and write about artisan salumi and salami making. 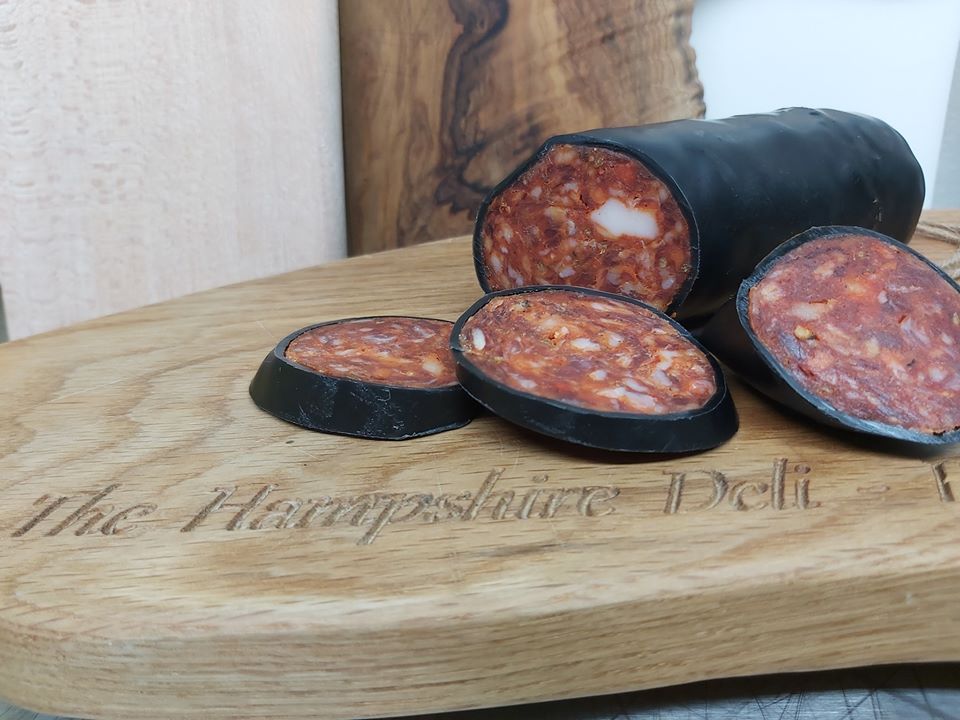 Salumi include bresaola, which is made from beef, and also cooked products such as mortadella and prosciutto cotto (cooked), with salami being a specific type of salumi. Salumi can be broadly split into three groups:

Insaccato – anything that is chopped and stuffed into a skin, such as a natural casing or a synthetic casing which is then cured, dry aged and becomes what we call salami.

Cotto – any combination of the two above which is then cooked, such as Mortadella or Prosciutto Cotto (baked ham) 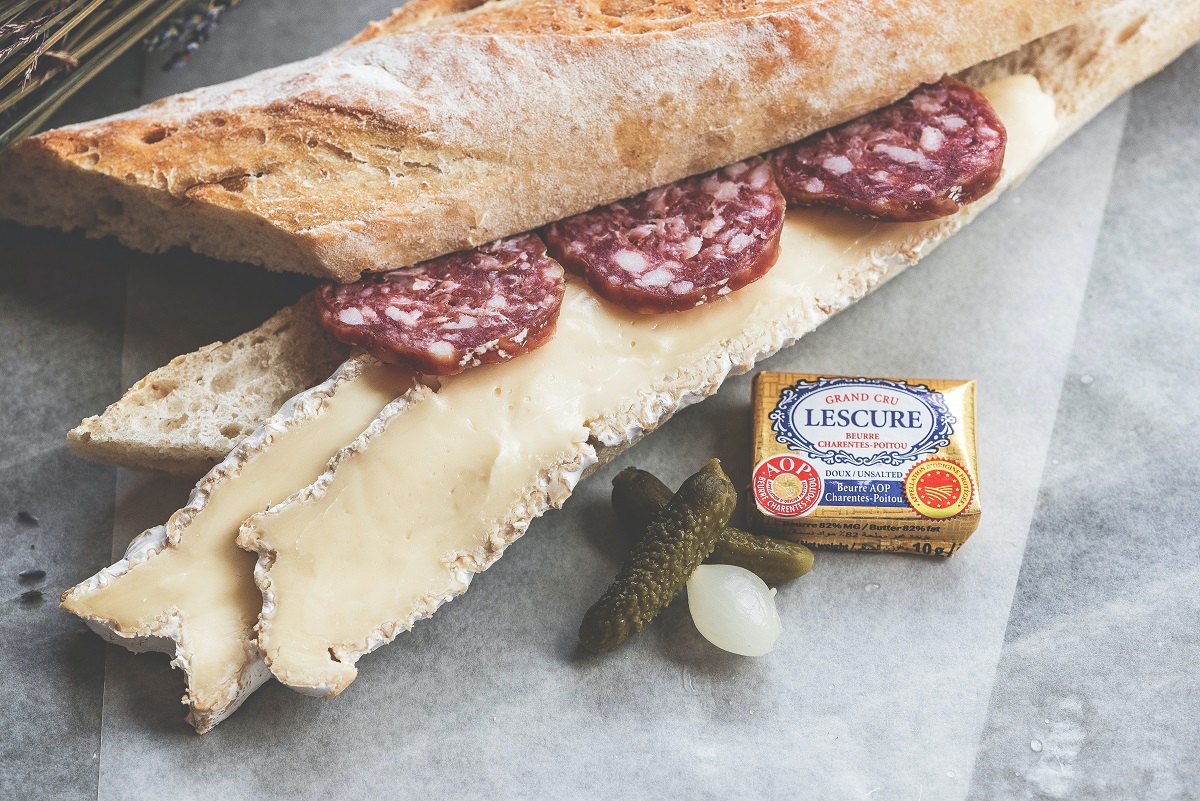 On the third Saturday of each month twenty six farmers and producers set up their stalls at the Surbiton Farmers Market. 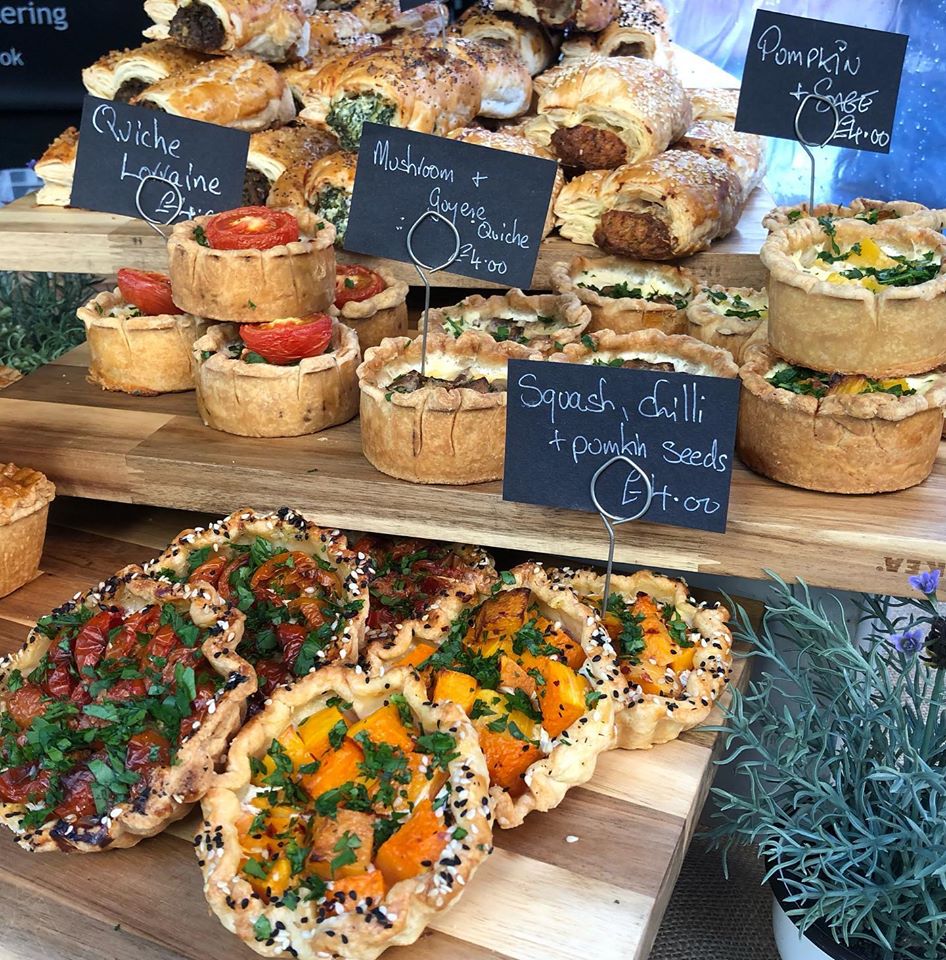 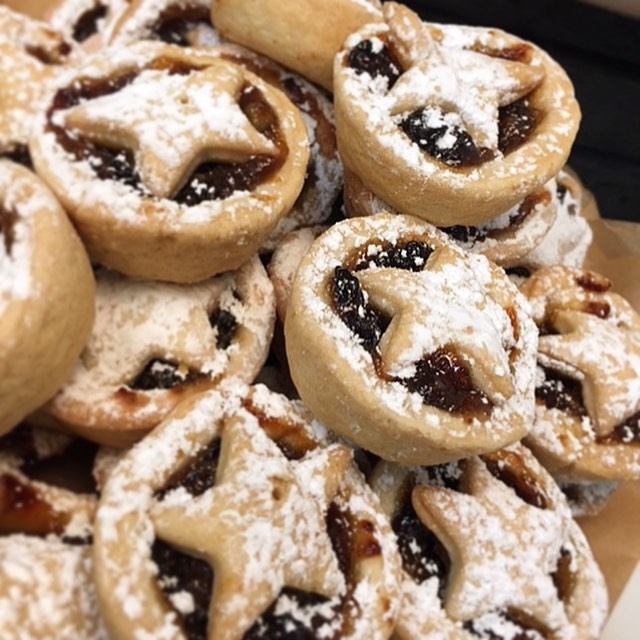 Such as Sarah McCloud’s gourmet Sussex Pies which is a family business producing delicious handmade savoury pies and pastries from Hooe in East Sussex. Ranging from rabbit and game to steak and kidney as well as sausage rolls and their black pudding scotch eggs. 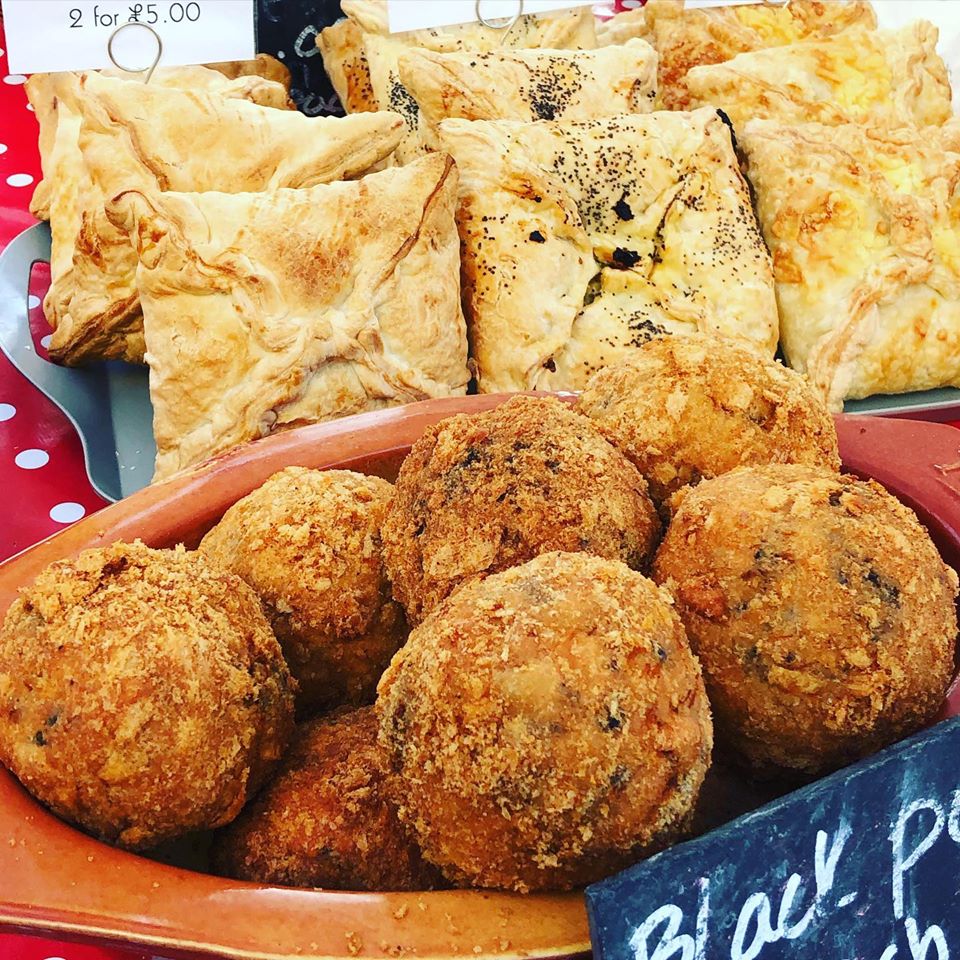 And the Home of Savoury which specialise in Saffins. Bite sized oven-baked savoury muffins. Hand made by Elena Weafer, each carefully crafted recipe inspired by her Mediterranean origins. Most are vegetarian and there are at least three wheat-and-gluten-free variants. Flavours change constantly but particularly popular are spinach and roast sweet potatoes, chorizo and caramelised red onion, as well as black olive and coriander. She also bakes Halloumi Tubes, Kimchini and Sweet Potato Bread Buns. 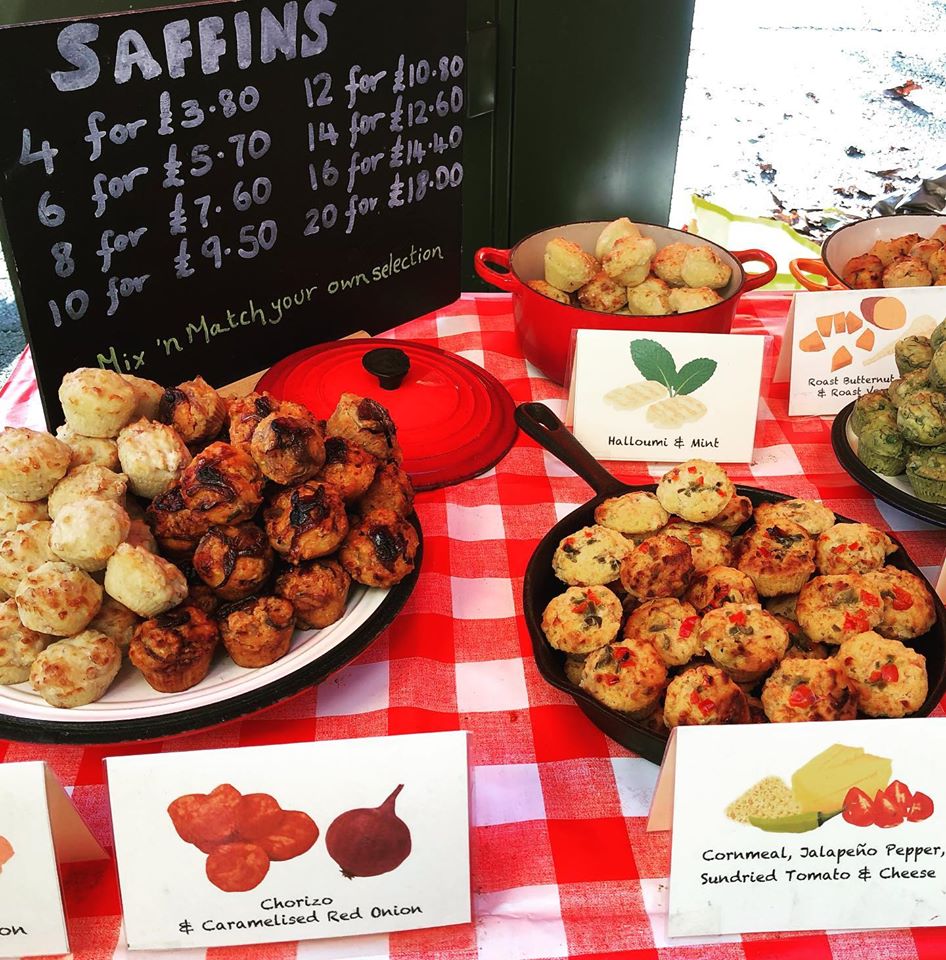 Real bread offers a flavour and freshness you don’t get when it is store bought. Straight out of the oven when its crisp, still hot and eaten with salty farm butter. 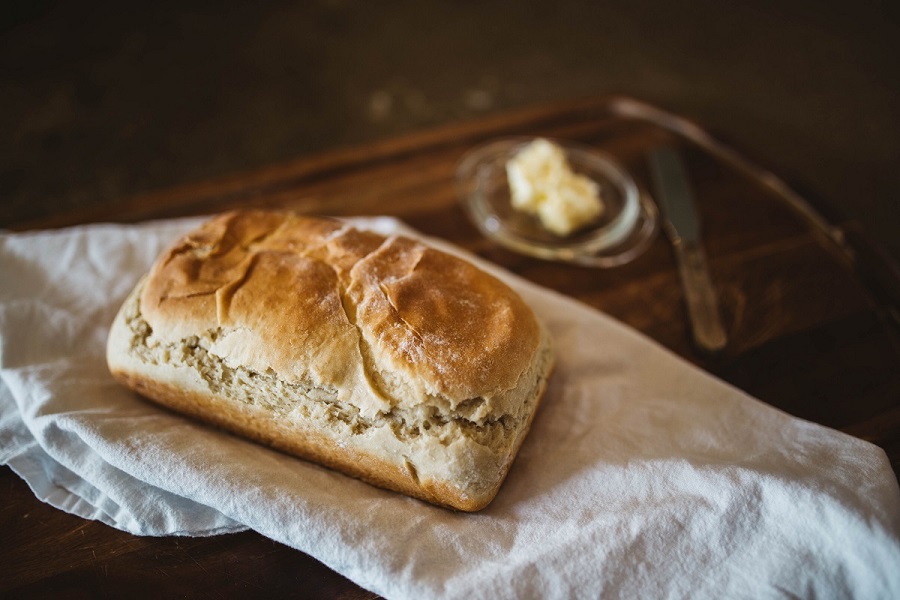 All the reasons one needs to learn how to bake traditional country fresh loaves in the comfort of your home kitchen. All it takes is a simple course such as those run by Stepping Stones in Lymington. 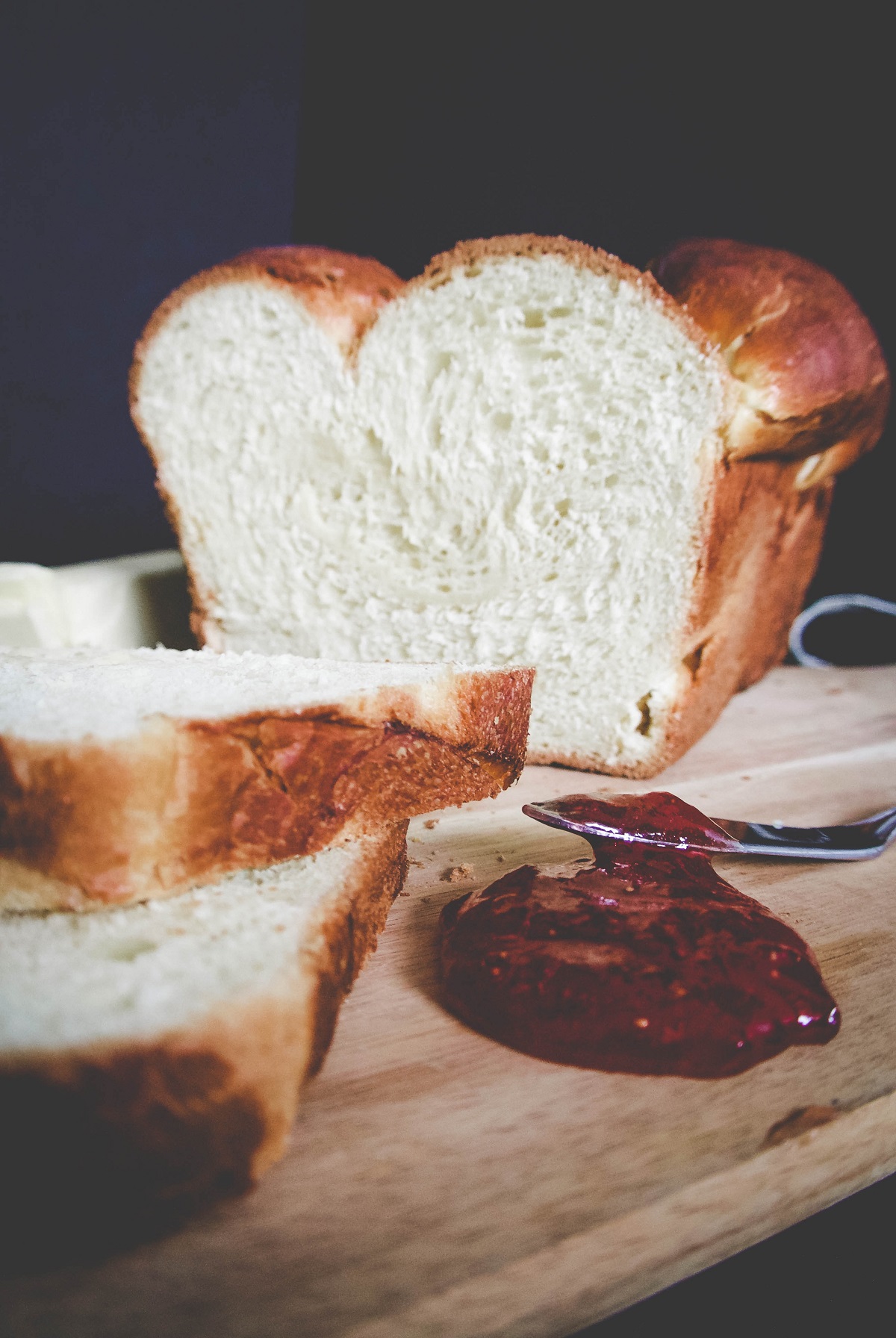 Their courses are taught in a domestic kitchen with a maximum of two people so its one on one, a hands on experience. Alan is a classically trained chef who takes the mystique out of bread making introducing you to some of the shortcuts and ‘tricks of the trade’. 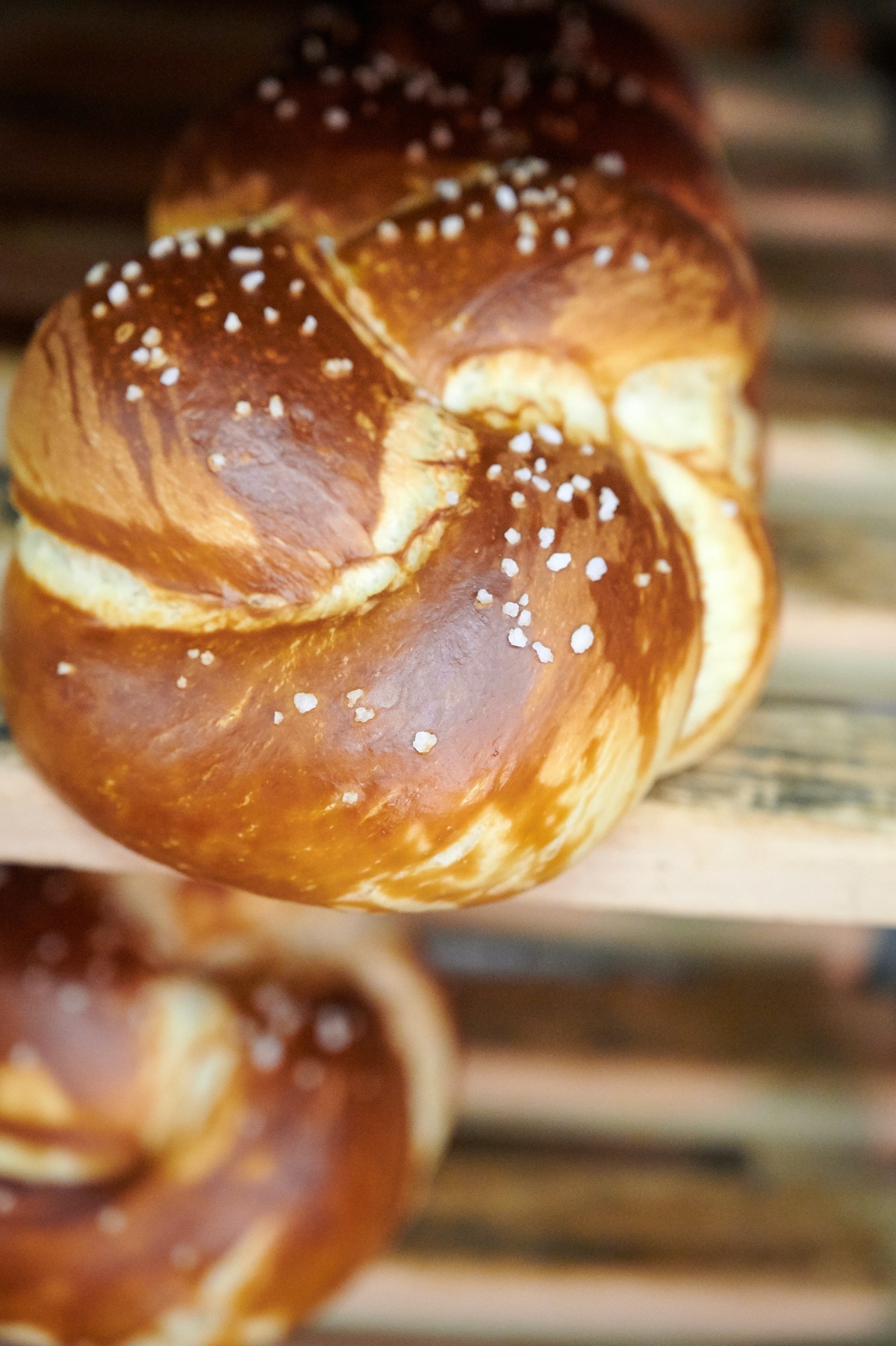 I was introduced to the perfect sausage after settling in for an early breakfast in Midhurst. 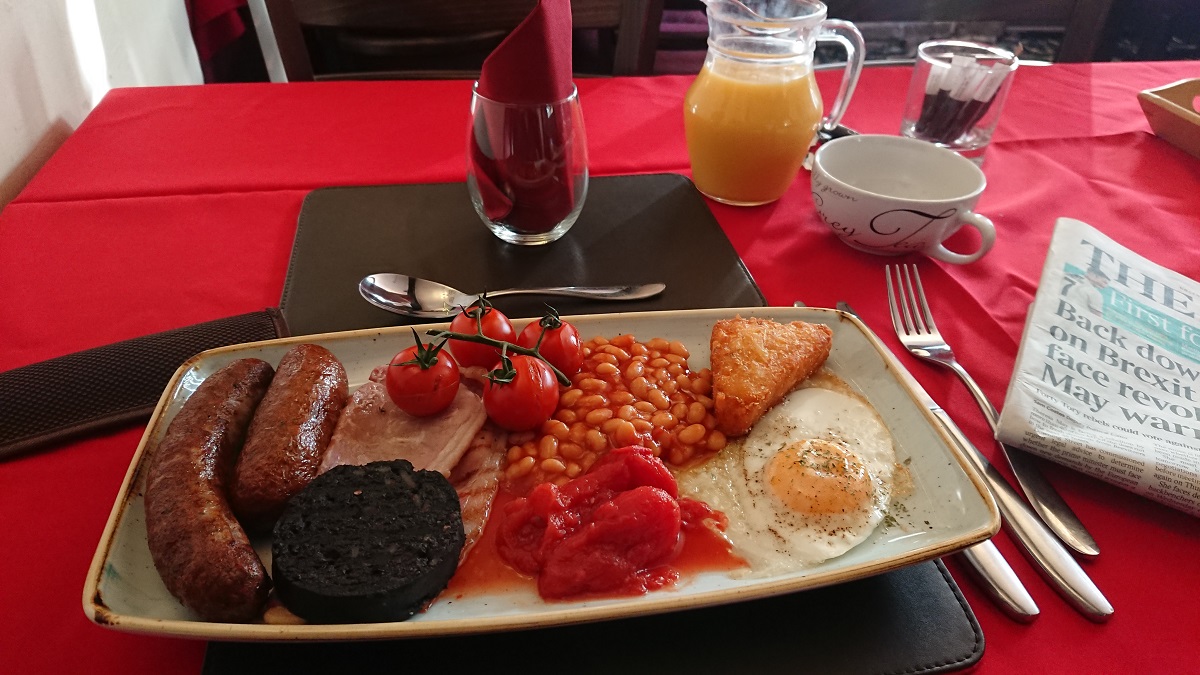 After which I walked up North St to find the Family Butchers that specialise in making their personalised brand of gourmet artisan sausages. 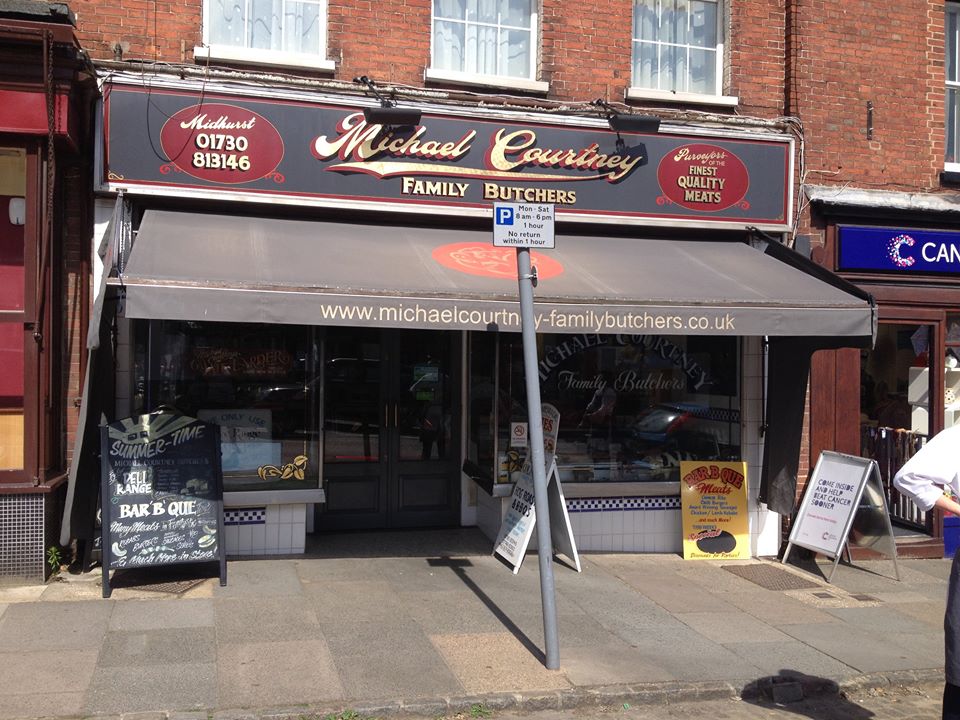 They offer a wide variety, from the traditional pork sausage to their Midhurst Royal which has a bold herby taste. I personally favour their beef and horseradish which I order in bulk and freeze. 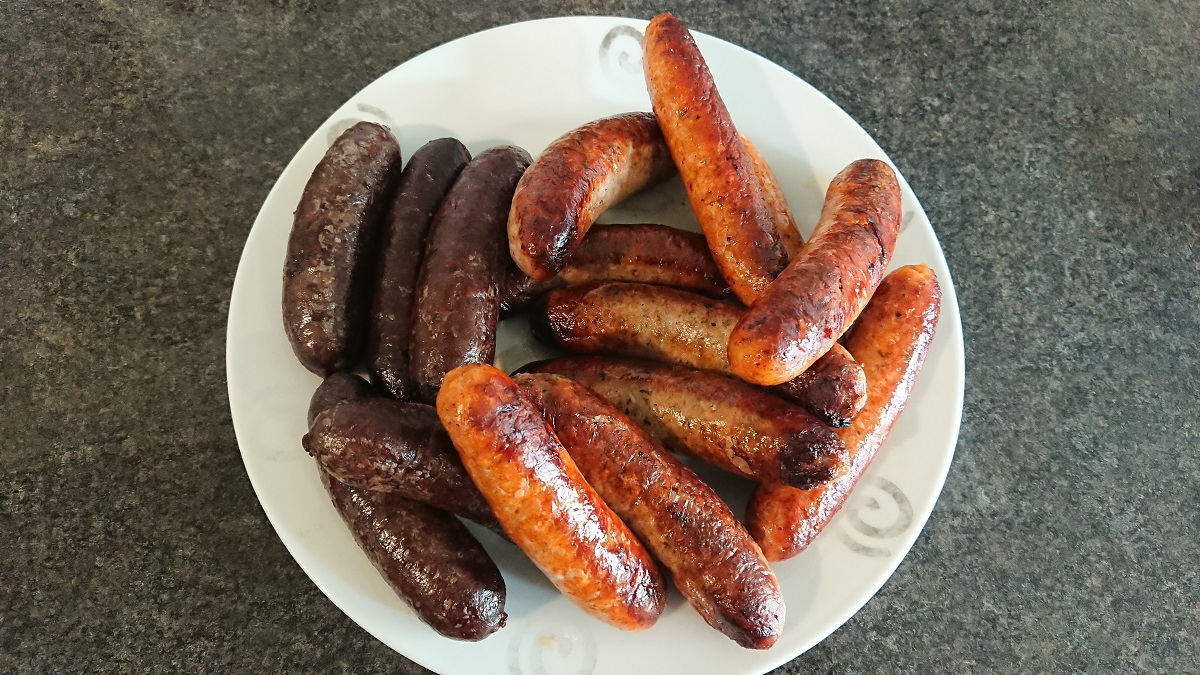 They are Quality Standard Butchers offering the finest locally sourced British meats as well as scotch eggs, a selection of pies, chesse and deli products